A layer-1 blockchain is a set of implementations that improve the base protocol itself to make the overall system a lot more secure, scalable, and at the same time, not sacrificing decentralization, which is a key property of public blockchains.

A consensus protocol, commonly referred to as a consensus mechanism, is the way transactions are validated on a blockchain. Different blockchains apply different rules to process transactions on their network. Broadly speaking, there are two main types of consensus protocols, the Proof of Work (PoW) and Proof of Stake (PoS). As PoW requires the solving of complicated equations to validate transactions using mining hardware, it is not scalable. PoS as an alternative method, where validators only need to stake their native chain tokens to validate transactions, offers much higher scalability to the network.

The ability to scale is a particularly important consideration for a blockchain because it will need to be able to meet the demands of a potentially huge global userbase. The two most common layer-1 scalability solutions are the consensus protocol change as well as sharding.

A consensus protocol change would involve changing the consensus mechanism from PoW to PoS, while sharding breaks down the entire series of transactions in a blockchain into a collection of different individual database blocks known as shards. The division of the transactions into different subsets helps in the effective distribution of workload to increase the capacity and speed of the blockchain.

How do Layer-1 scaling solutions work?

Layer 1 scaling works by increasing the number of transactions per second across the blockchain at any given point in time.

Changing from PoW to PoS would reduce computational resources required to run a blockchain and thus significantly increase transaction throughputs. While PoW would require time and resources to solve complex formulas to achieve consensus, PoS does this simply through staking of the network’s native token.

One of the benefits when it comes to layer-1 solutions is that developers and builders need not add anything on top of the existing infrastructure.

SegWit is a scaling method specially for the Bitcoin network. SegWit increases Bitcoin's throughput by removing the digital signature component of the transaction input, thereby freeing up more space for transactions per block without affecting the network's security. A backward-compatible soft fork was implemented to allow even nodes that have not been upgraded with SegWit to process Bitcoin transactions.

What is layer-1 sharding?

Sharding is the division of a blockchain’s database into smaller bite-sized subsets called shards. A network and its nodes are divided into different shards to disseminate the workload and improve transaction speed. Each shard runs its own partitioned database simultaneously with another, managing a subset of the whole network's activity. This means a shard has its own transactions, nodes, and separate blocks, and does not need to maintain the full copy of the blockchain.

What is the difference between layer-1 and layer-2 crypto?

While the above two layer-1 solutions may help a blockchain scale, there may be instances where it is too difficult to implement on the base protocol. Layer-2 solutions have been invented to assist in such situations.

A layer-2 protocol is built on an existing layer-1 base and relies on it to finalize its transactions. It, however, creates a secondary framework, where blockchain transactions and processes can take place independently of the layer-1 base chain. For this reason, a layer-2 may also be referred to as an “off-chain” scaling solution.

Layer-1 blockchain examples (Trade with us)

The list of layer-1 blockchains is exhaustive, each having its unique proposition to solve the blockchain trilemma of decentralization, security, and scalability.

Let us take quick look at some popular examples:

Bitcoin is the first ever crypto. It uses PoW and thus, its processing speed is slower. It also has a higher transaction fee compared with other newer PoS blockchains. However, it is the de facto cryptocurrency that has the longest history and trust. Bitcoin has the largest market capitalisation and is the most traded crypto. It is used mainly as a store of value due to its limited 21 million total supply. Bitcoin is the first ever layer-1 blockchain.

Compared with Bitcoin’s store of value usage, Ethereum is used more as an infrastructure base layer where developers can build and run decentralized applications where no one can shut it down unilaterally. The rules governing the way data is processed by Ethereum is called the Ethereum Virtual Machine, or EVM in short. Ethereum is the second largest crypto by market capitalisation. The native token is known as ether, or simply ETH. Ethereum will be moving from the PoW to the PoS consensus mechanism by the end of this year to enable greater scalability as well as lower its transaction fees which have spiked during times of high activity. Ethereum is the second layer-1 blockchain but is the first ever layer-1 that can execute smart contracts.

Algorand is another layer-1 blockchain that is similar to Ethereum but claims to be faster and has a higher throughput than Ethereum. The network can process over 1000 transactions per second, achieving transaction finality in less than five seconds. It uses the PoS consensus mechanism. Rising transaction fees on Ethereum have led many developers and DeFi traders to look for alternate solutions, and Algorand is one of the popular chains in contention. The ticker name for its native token is ALGO.

Cardano uses its own version of PoS called the Ouroboros consensus protocol, which works just like any other PoS mechanism. Its native token is called ADA. Cardano has a large community supporting the token and boasts of being environmentally friendly due to the low impact way the network achieves consensus. Transaction fees on the layer-1 network is very low.

Iotex was founded for the Internet of Things. It gives users control over the data their devices generate, allowing for “machine-backed DApps, assets, and services”. Your personal information has value and managing it on the blockchain guarantees secure ownership. IoTeX has two notable hardware products known as Ucam and Pebble Tracker. Ucam is an advanced home security camera that allows users to monitor their homes from anywhere and with complete privacy. Pebble Tracker is a smart GPS with 4G support and track-and-trace capabilities. It not only tracks GPS data, but also environmental data in real time, including temperature, humidity, and air quality. Its native token is IOTX.

Hedera is run on a unique type of blockchain called the Hashgraph. The Hedera Hashgraph is supported by a different version of the PoS consensus protocol, and its native token is HBAR.

Polkadot is a different type of layer-1 blockchain. Instead of a single main chain, Polkadot gathers and secures a growing ecosystem of smaller specialized blockchains called parachains. It boasts of true security, scalability and high energy efficiency and aims to be the ultimate multichain vision for Web3 services. Its native token is DOT.

In another twist of the original layer-1 blockchain, Cosmos promises to have an ever-expanding universe of multi-chains. Where Polkadot may have limitations as to the number of parachains on one master relay chain, Cosmos aims to break that limit. Cosmos operates via an ever-expandable series of interchange hubs, called the Inter-Blockchain Communication protocol (IBC), that enables cross-chain exchange of digital information. The consensus mechanism used to finalize transactions within each hub is known as Tendermint. Cosmos’ native token is ATOM.

Solana uses the Proof of History consensus mechanism, its own improved version of the PoS that uses a time-stamping concept to validate transactions. It boasts of more than 3,800 transactions per second and is the fastest growing network with more than 1,850 validator nodes. Its native token is SOL.

BNB Chain, formerly known as The Smart Chain, is the second blockchain with smart contract capability after Ethereum. Its low transaction fees, early launch and EVM compatibility has made it the most actively used blockchain currently, even exceeding that of Ethereum. It uses the PoS consensus mechanism, and its native token is BNB.

Cronos uses a hyrid PoS with delegated PoS, or DPoS consensus mechanism. It is also EVM compatible and is yet another version of a layer-1 blockchain that is specially developed for the Metaverse, GameFi and DeFi. Cronos is interoperable with Cosmos via the IBC since it was based on the Cosmos SDK. Being merely 7 months old, it has an impressive adoption,  already surpassing 350,000 unique users. Its native token is CRO.

What’s next after Layer-1 and Layer-2?

One question on many users’ minds is whether Layer-2 solutions will become redundant as Layer-1s become more scalable. However, it could take a long time for the legacy layer-1 blockchains to improve their scalability, while the newer chains may suffer from a lack of adoption. The most probable option is for Layer-1s to focus on security, allowing Layer 2 networks to tailor their services to specific use cases.

What is the best layer-1 blockchain?

While there may be no clear winner as to the best layer-1 blockchain, there are certain requirements a good blockchain needs to meet. It must have the best balance in the trilemma of security, scalability, and speed, without sacrificing decentralization. Thus far, most blockchains are good at maintaining two out of the three, and the strive for the perfect blockchain is still ongoing and could be ongoing for a long time as newer blockchains continue to strive to become better versions of their older counterparts.

Is Stellar a layer-1?

Yes. Stellar is a layer 1 crypto. It is one of the earliest blockchains created after Bitcoin and was specially developed to allow low cost borderless transfer of funds and remittances. It boasts of being more environmentally friendly than Bitcoin and has one of the lowest transaction fees amongst the legacy blockchains that were created before 2015.

ETH is a layer-1 blockchain. It was created by Vitalik Buterin in July 2015 and is meant to be an infrastructure base layer where decentralized applications (dApps) can be built and run on. ETH revolutionized the term “decentralized internet” or Web3, where a layer-1 blockchain will be able to host many modern-day use applications that are resistant to censorship, improving on the big-tech controlled internet of today that is known as Web2. 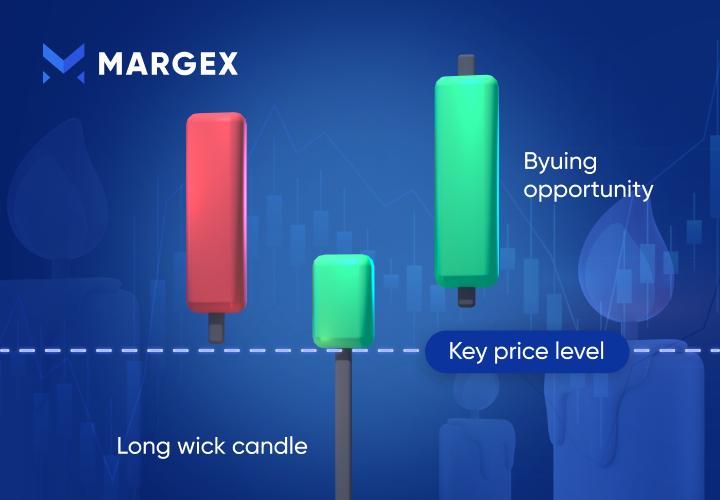 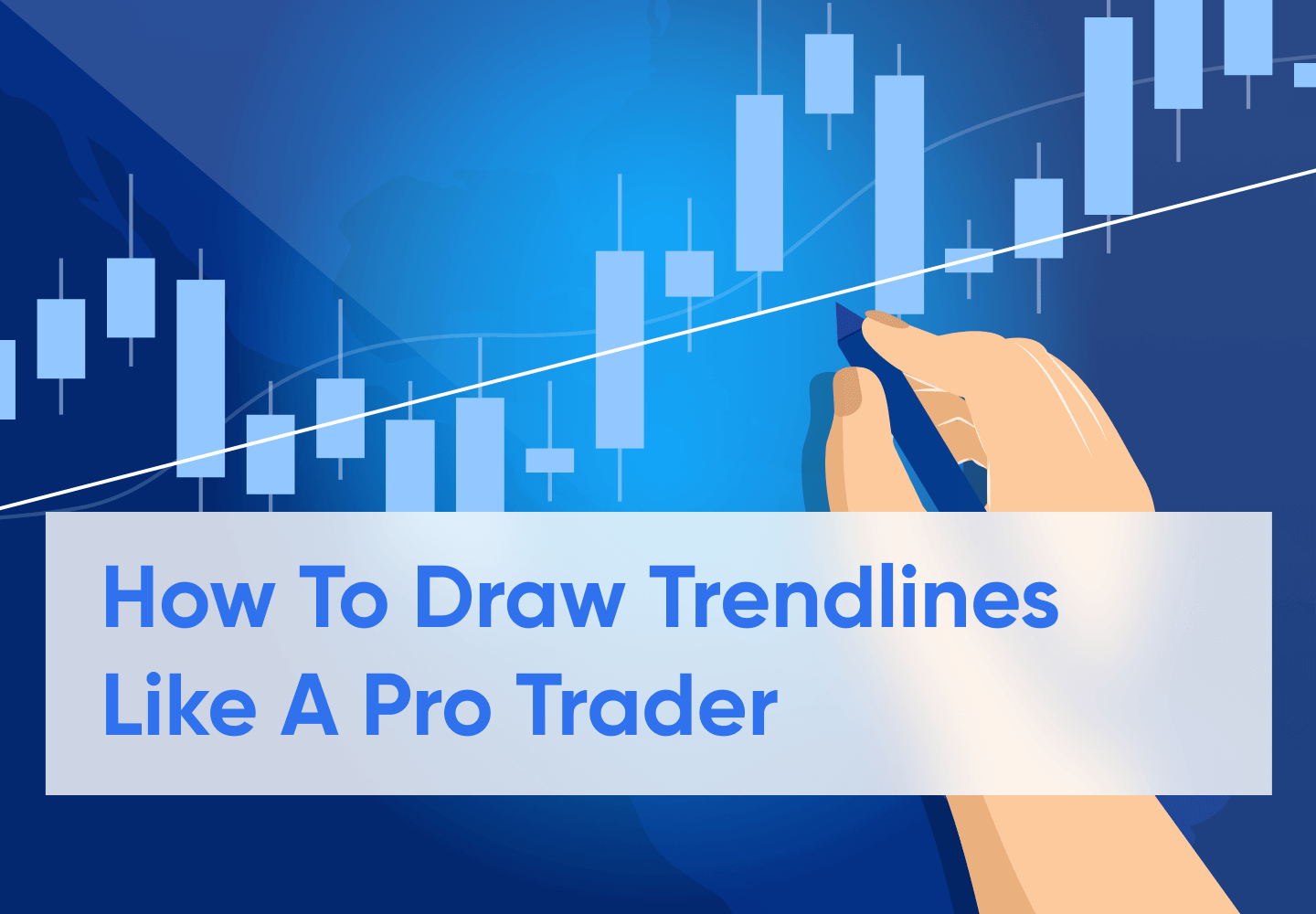 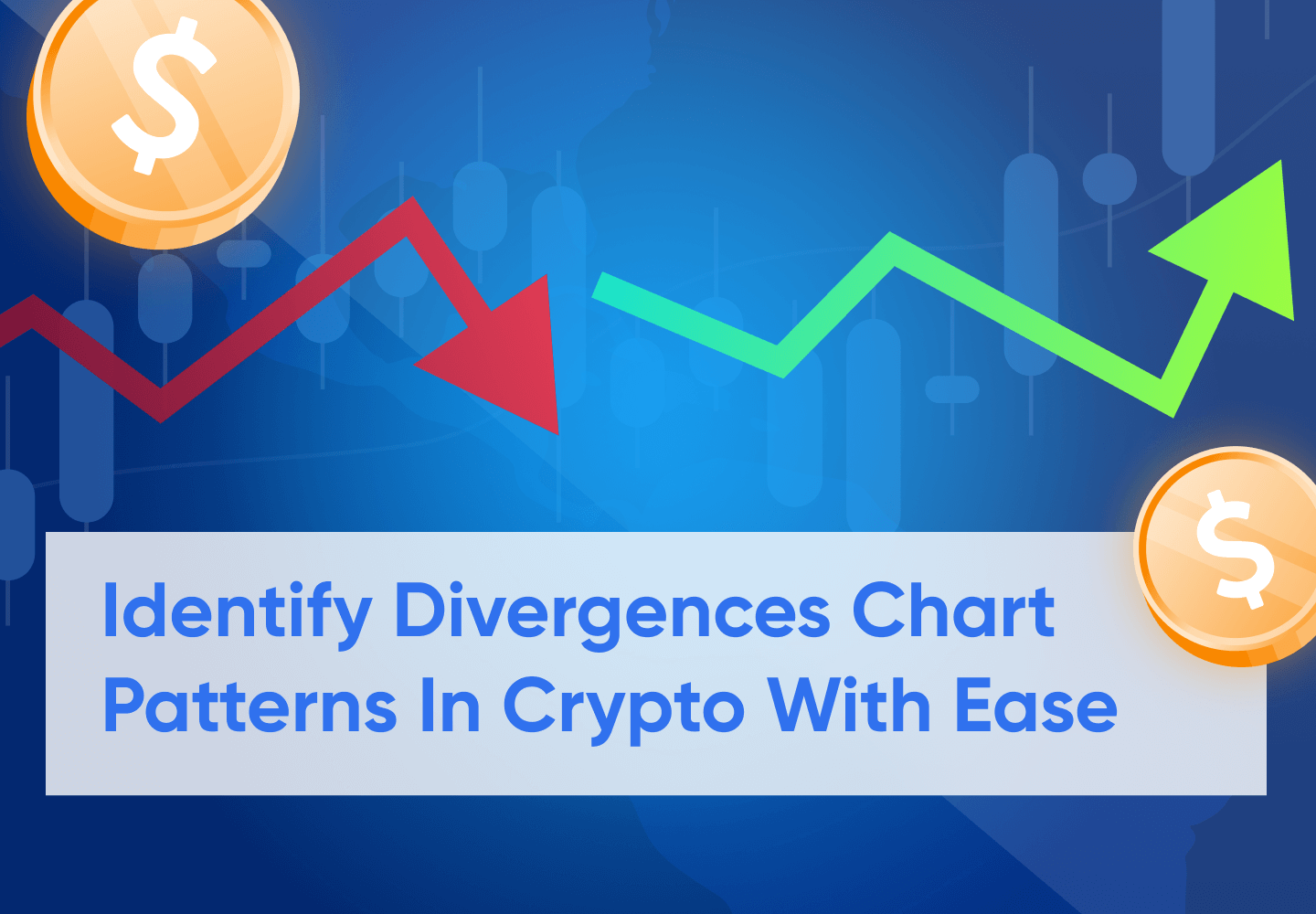